The 5th Jalón Ángel International Photography Award lives up to its name, with participants from a range of countries and Spaniards among this year's winners. The 'Portrait' award went to Jesús Chacón Carrasco (Marbella, Spain), while the one for 'Travel' went to Kazim Kuyucu (Turkey) and the 'Ordesa y Monte Perdido National Park' award stayed in Spain in the hands of Raquel Enríquez Parriego (Burgos).

The three winners each receive a commemorative sculpture, a certificate and €1,000. This edition of the award saw over 2800 entries from around the world (105 countries); the participants were from Spain, Russia, Colombia, India, Brazil, Argentina, Madagascar, Bulgaria, Venezuela, Yemen, the UAE, Australia, Hong Kong, Canada, Palestine, Libya, Macedonia, Kenya, Ghana, Singapore, the Cayman Islands, Costa Rica and St Kitts and Nevis, and other countries.

The jury for this year's award was comprised of Julio Álvarez Sotos (CEO of Spectrum Sotos Gallery and School), Virginia Espa (teacher and photographer, with an academic and artistic background in photography), Jesús Antonio Insausti López (Service Manager for the Rural Areas Ministry at the Government of Aragon) and Pilar Irala-Hortal (curator of the Jalón Ángel Photography Archives and researcher and lecturer at San Jorge University).

In the 'Portrait' winner (entitled 'As de Magdalenas'), the jury were strongly impressed by the technique used to obtain this group portrait, the way the stage was set (the photo of the wedding from time gone by, the food, the seat of the static bicycle, the outfits) and, most especially, the reimagining of the lives of our senior citizens. The photographer, Jesús Chacón Carrasco from Marbella (Malaga, Spain), is self-taught and keen on artistic photography. He has worked for international companies such as Red Bull, Dior and Hermês. His work has been seen in magazines and media, including El Mundo, El País, Absolute and Mondo Sonoro. Awards garnered for his photography include the bronze Laus in 2013 and First Prize at the International Tour Film Festival, Rome, 2015. 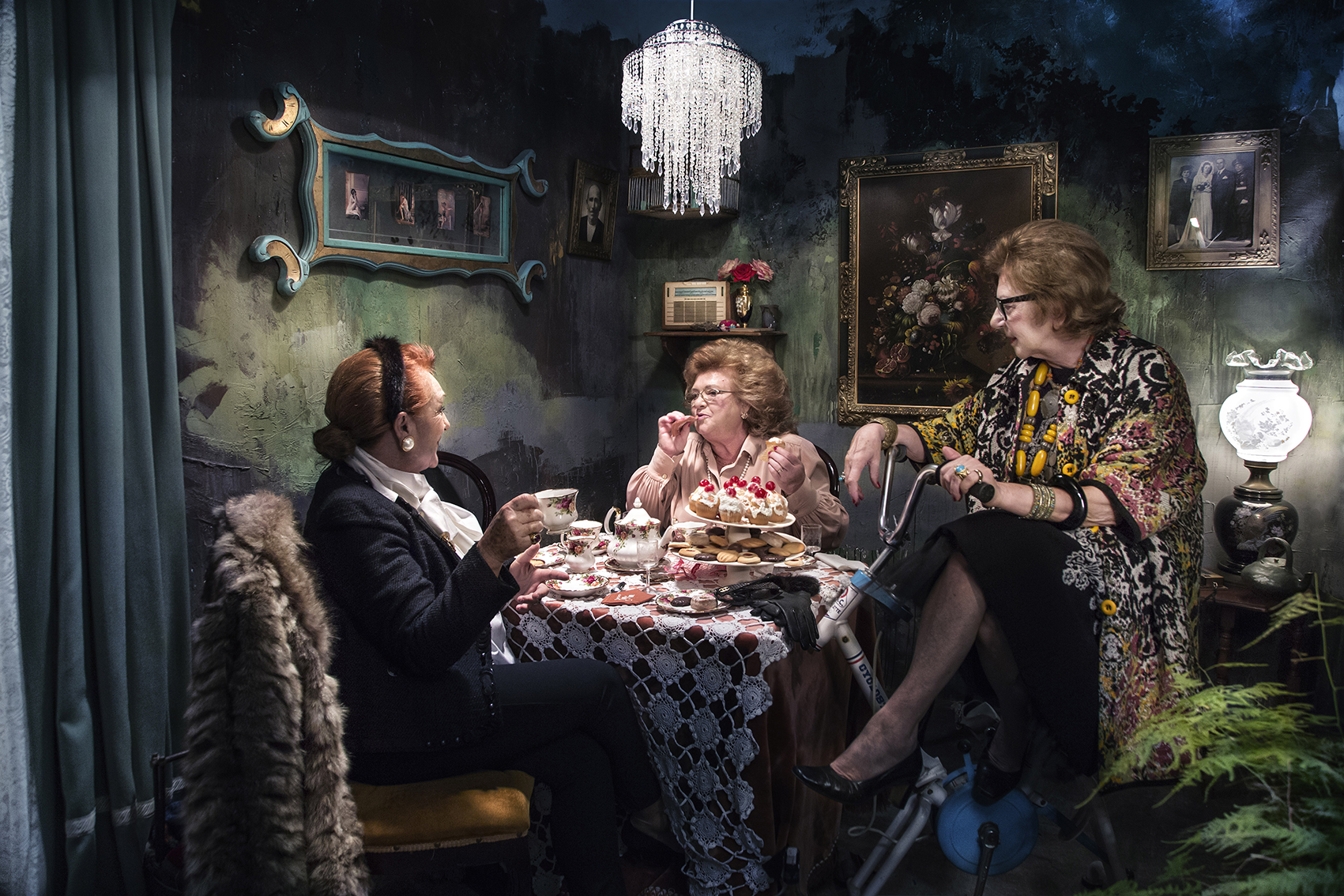 The winner in the 'Travel' category, entitled 'Semazen or Whirling Dervishes'  saw the jury highlighting the angle of the shot which captures a notable part of Turkish culture: a type of religious dance which speaks to their God of emotions and a desire for love. The interplay of lights across the location photographed also caught the jury's attention as it created a suggestion of a stage bound by spotlights, drawing one's eye to the central figure. The photographer, Kazim Kuyucu from Konya (Turkey) is an amateur photographer whose style is narrative documentary. He sees himself as a messenger of the historical and cultural heritage of his community. Photography and passion are one and the same for him. He joined the AFIAP ('Federation Internationale de l'Art Photographiique') in 2012. His work has been exhibited in galleries across Turkey, England, France, Taiwan and Serbia, among many others, and he has received recognition in photography competitions, such as the Rotary or 'Fotografium' in 2011. 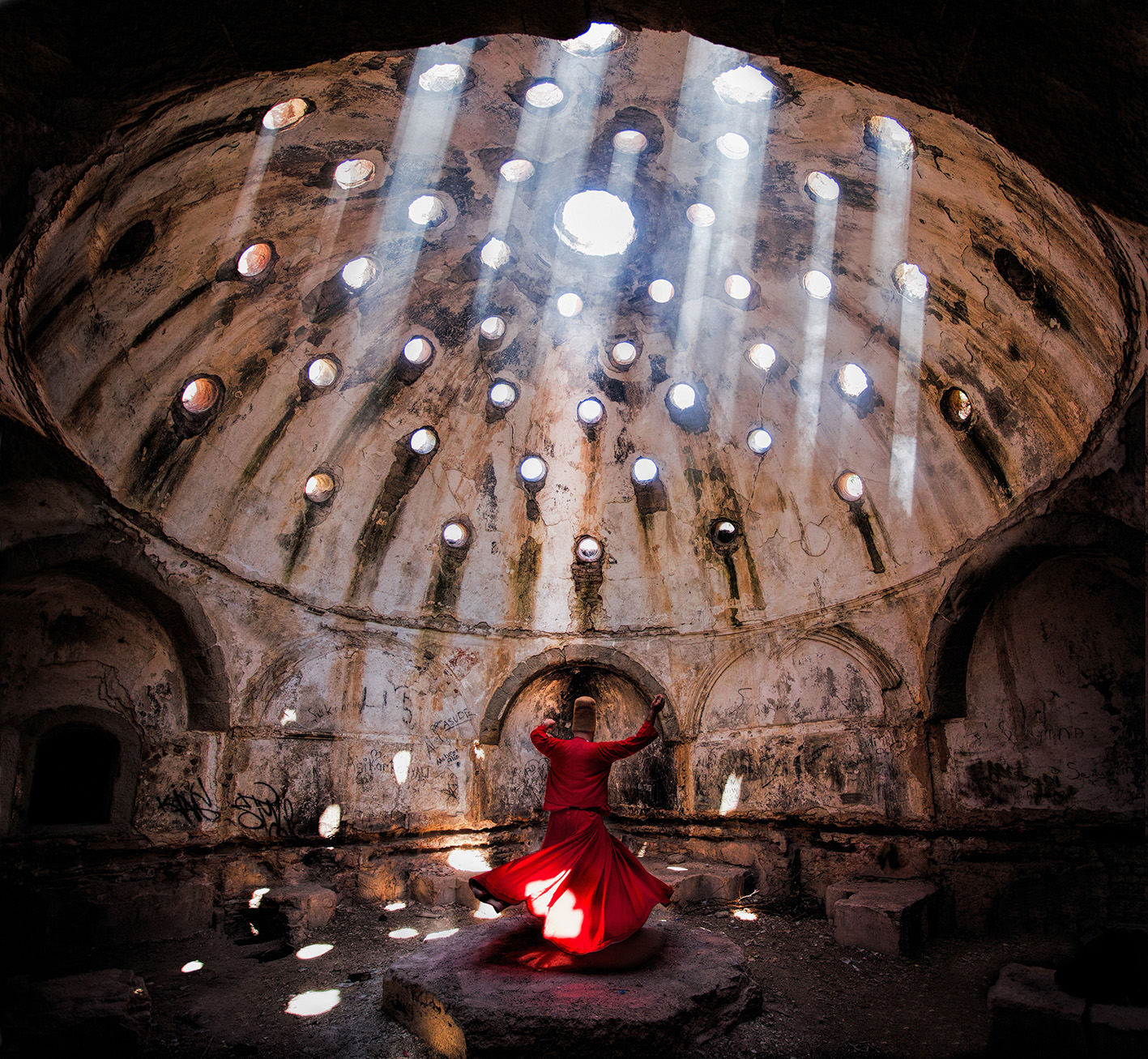 This 5th edition of the JAIPA saw a further prize awarded in a special category based around the centenary celebrations of 'Ordesa y Monte Perdido National Park'. The winning photo was entitled 'Y al fondo... Monte Perdido', which comprises an extended exposure to obtain an image containing movement, capturing the lights created by Mother Nature and the park itself. The jury remarked on the photographic technique used and valued the oncoming nightfall in the composition of the glowing lights, hinting at the passing of time in Ordesa y Monte Perdido National Park. Raquel Enríquez Parriego, from Medina de Pomar (Burgos, Spain), is an amateur photographer whose photographs have participated in the Agrophoto competition, the "VII Concurso Fotográfico: Ven a Burgos", Aquae Fundación and FotoMeteo. Additionally, she has won national prizes, among them 'Biocastanea 2015' and the 3rd photography competition organised by the Spanish Ministry for Organic Transition. 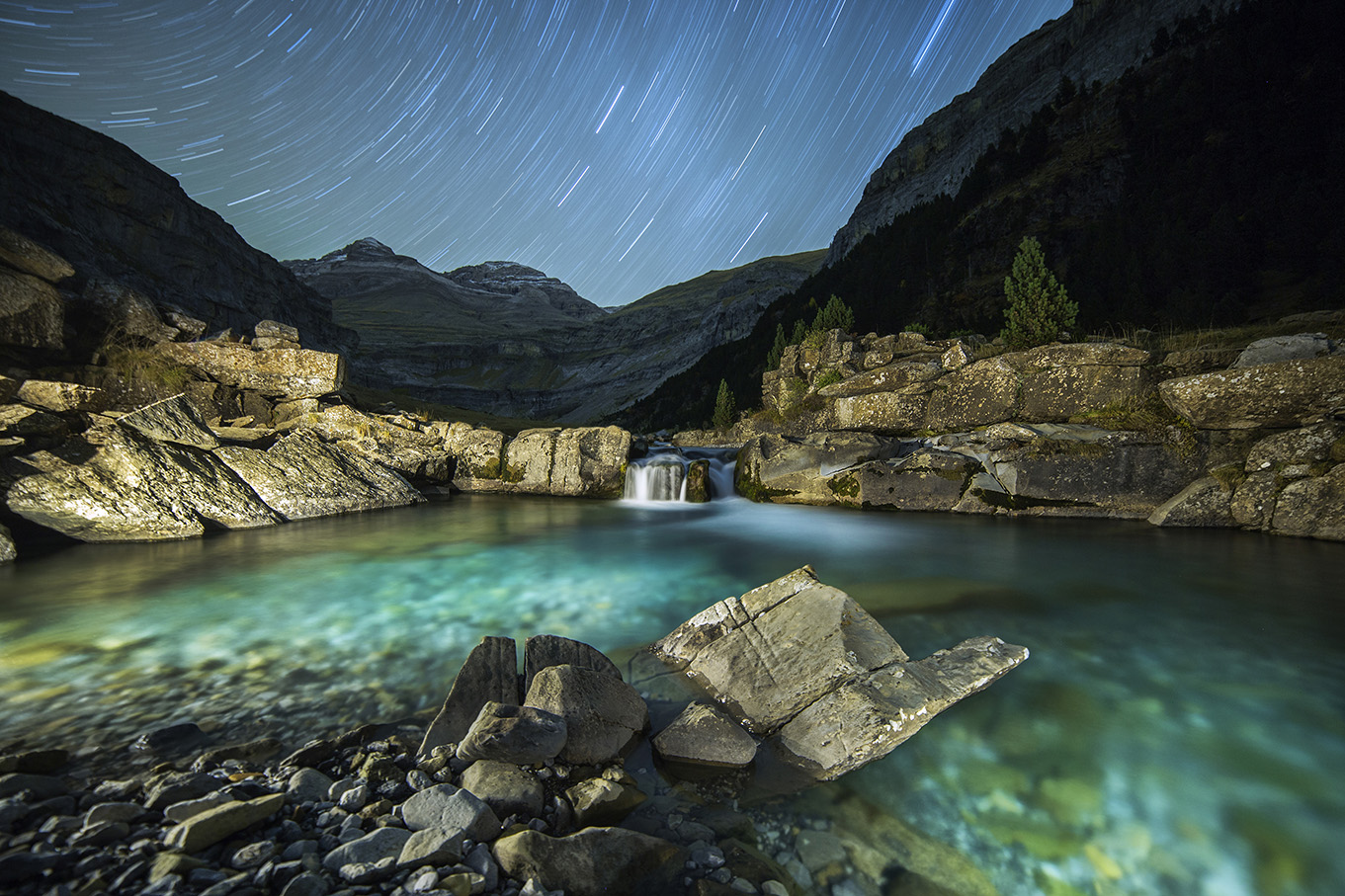 The jury also wished to make mention of various other works: 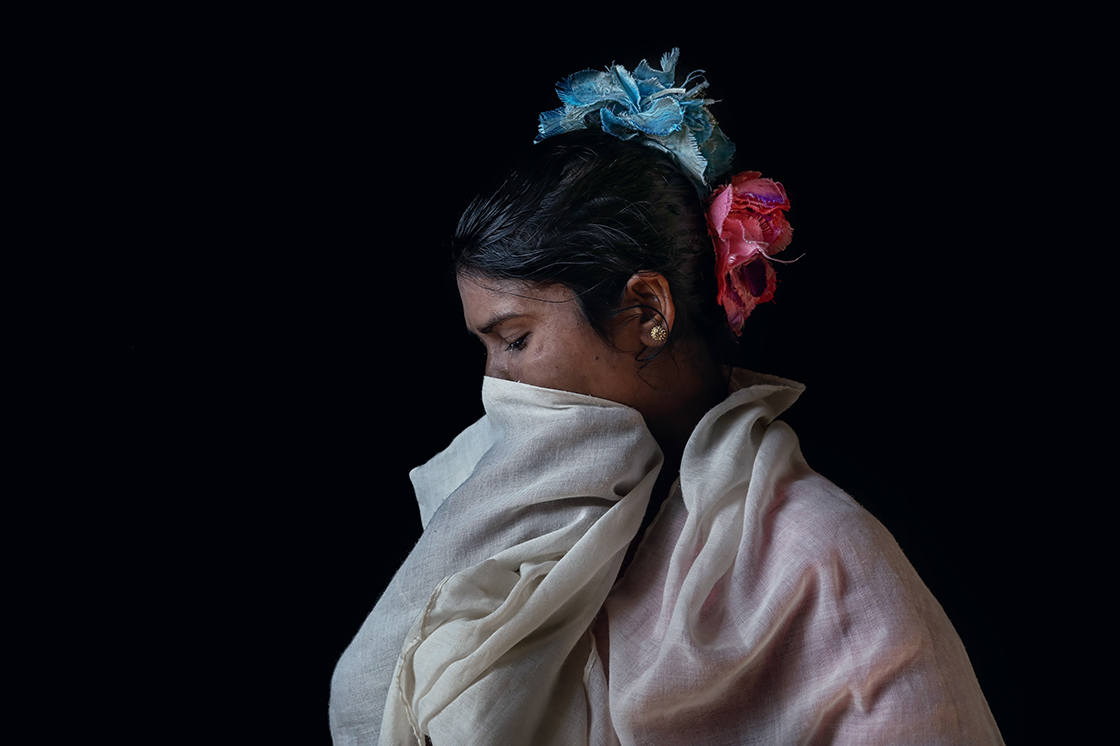 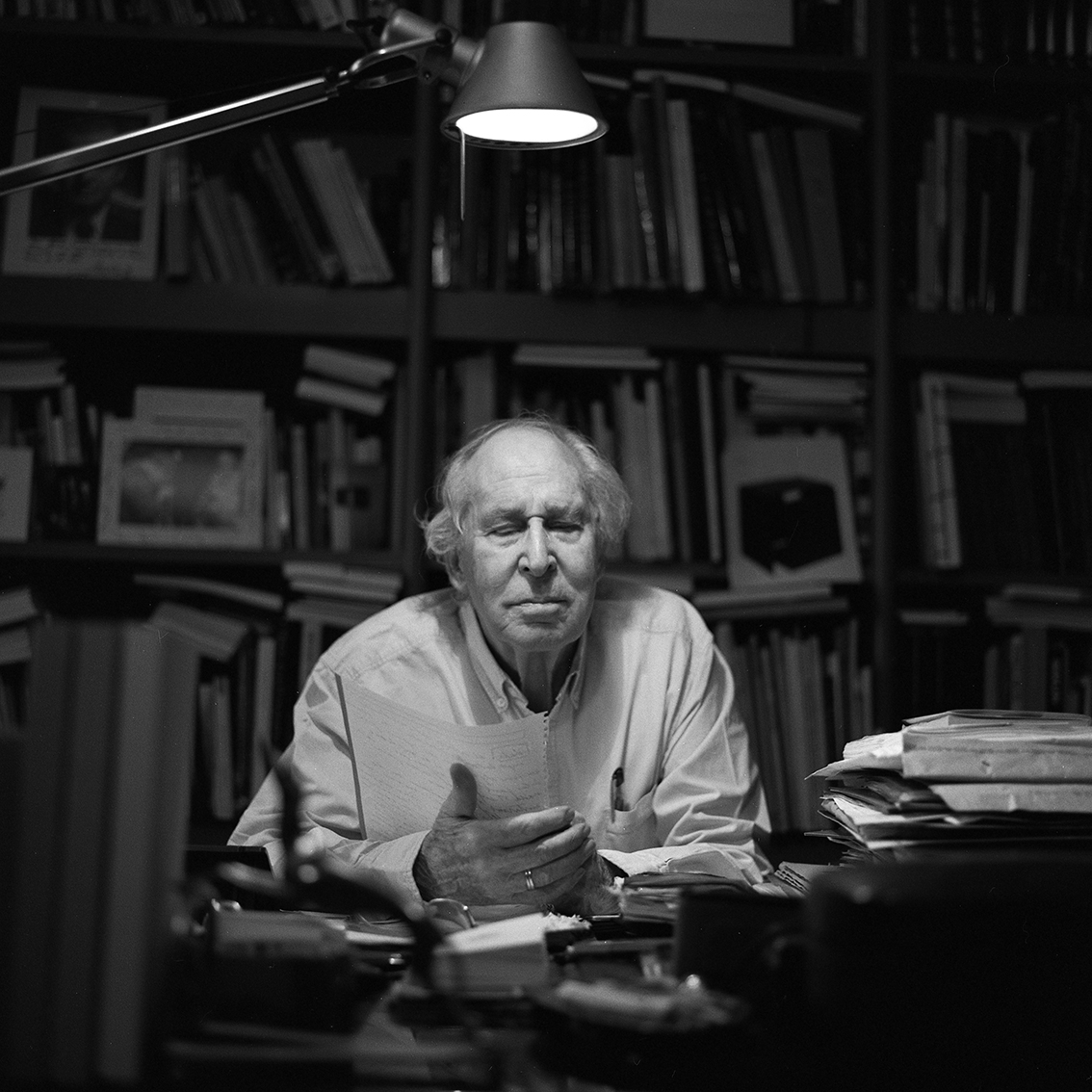 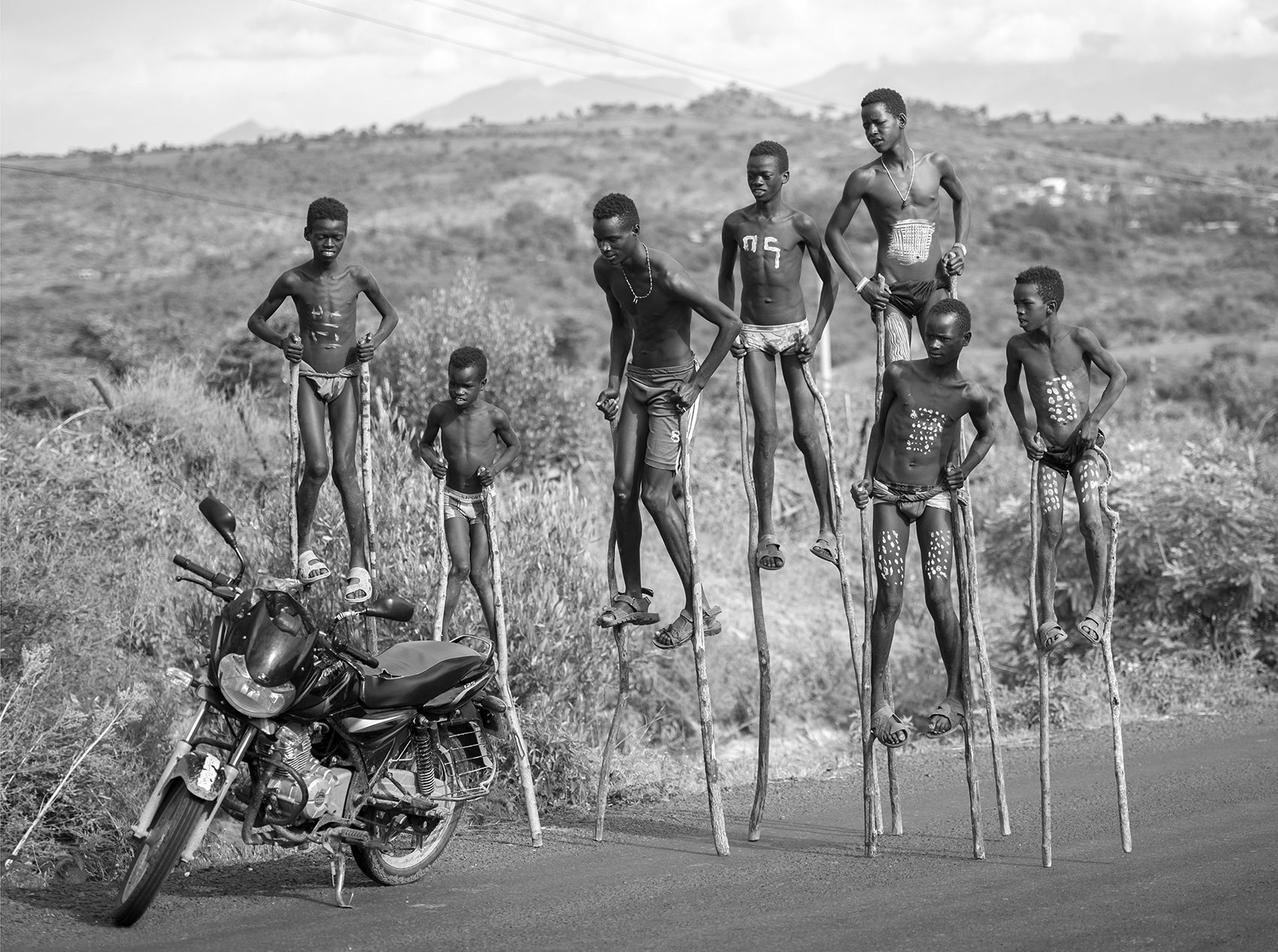 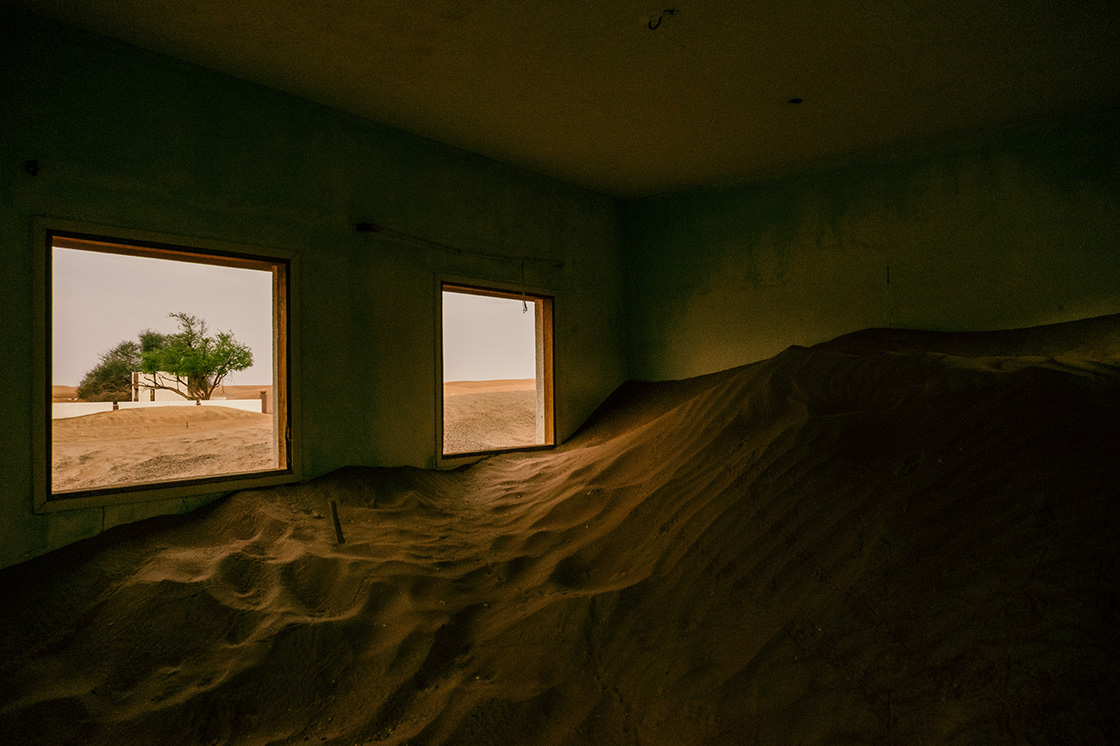 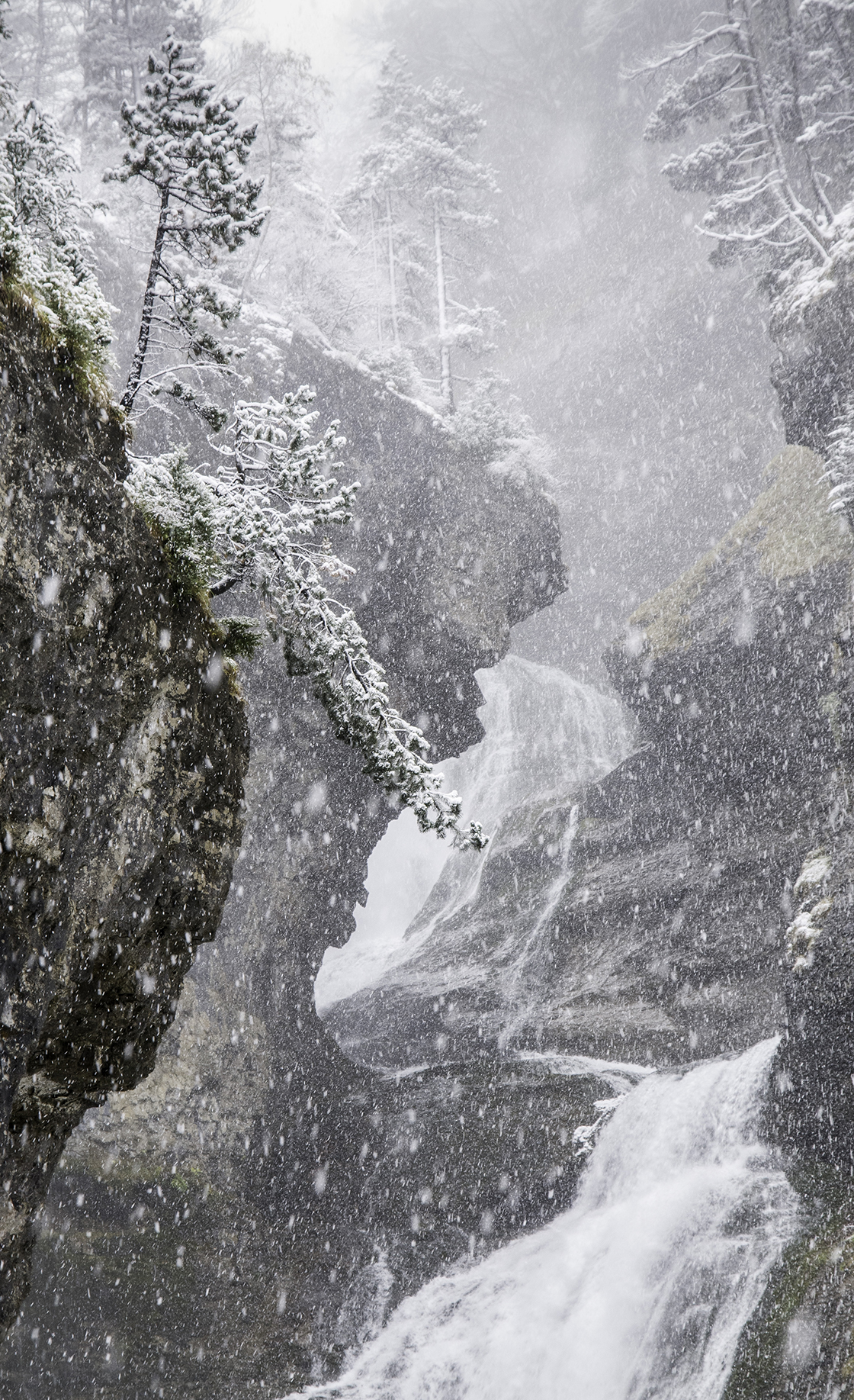